Alan Naiman was known for an unabashed thriftiness that veered into comical, but even those closest to him had no inkling of the fortune that he quietly amassed and the last act that he had long planned.

The Washington state social worker died of cancer this year at age 63, leaving most of a surprising $11 million estate to children’s charities that help the poor, sick, disabled and abandoned. The amount baffled the beneficiaries and his best friends, who are lauding Naiman as the anniversary of his death approaches in January. 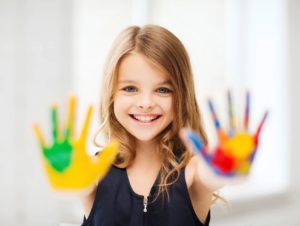 More info about the Spano Foundation

That’s because the Seattle man patche up his shoes with duct tape, sought deals at the grocery store deli at closing time and took his best friends out to lunch at fast-food joints.

Naiman, who died unmarried and childless, loved kids but also was intensely private, scrimping, investing and working extra jobs to stockpile money that he rarely spent on himself after seeing how unfair life could be for the most vulnerable children, his friends say.

They believe a lifelong devotion to his older brother who had a developmental disability influenced Naiman, though he rarely spoke of it. The brother died in 2013, the same year Naiman splurged on a sports car – a modestly priced Scion FR-S.

“Growing up as a kid with an older, disabled brother kind of colored the way he looked at things,” close friend Susan Madsen said.